For Patients and EMT's

The wider waistlines that weigh down the average American translate to increased costs and challenges for caregivers that treat severely overweight patients. Many facilities find standard equipment ill-suited to address the transportation needs of bariatric patients, and increasingly, caregivers are being injured on the job when moving obese patients. Nearly 40 million American adults -- a full 22.3 percent of the population -- can be classified as obese, according the National Institute of Health. Of those, 16.8 million are men, and 23 percent are women. The prevalence of obesity has increased 61 percent between 1991 and 2000.

In fact, a recent Wall Street Journal article indicates an alarming increase in the number of Americans who are morbidly obese -- that is, 100 pounds or more overweight. Approximately 1 in 80 men weighs more than 300 pounds, a 50 percent jump between 1996 and 2000, according to the Journal. One of every 200 women weighs more than 300 pounds, marking an astonishing 67 percent increase.

Consequently, it's no surprise that patient transport equipment manufacturers nationwide are reporting a steady increase in the demand for bariatric equipment, products specifically designed for obese patients. The equipment runs from wheelchairs to special lifts.

For instance, companies like RX Fabrication, are introducing special product lines to accommodate the increasing number of bariatric patients who are transported to hospitals. Rian Conradie, president of RX Fabrication, says more clients are ordering special ambulance ramps and lifts to accommodate bariatric patients. The need to tame the cost of Workers' Compensation claims linked to back injuries trumps the cost of purchasing new equipment, he says. 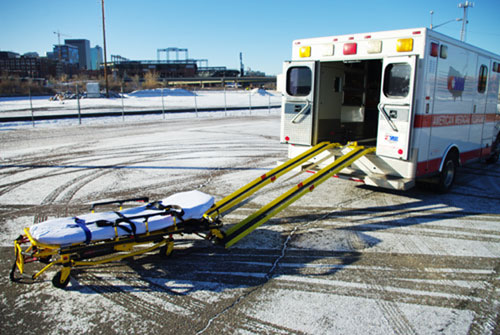 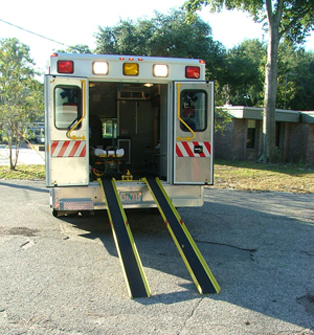 Safer for Patients and EMT's! 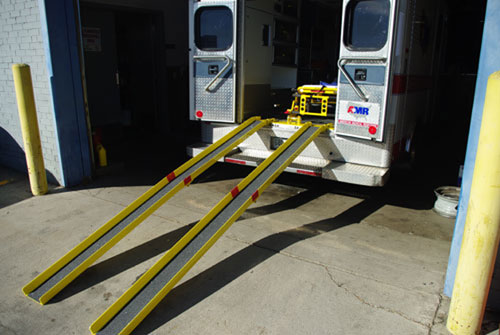 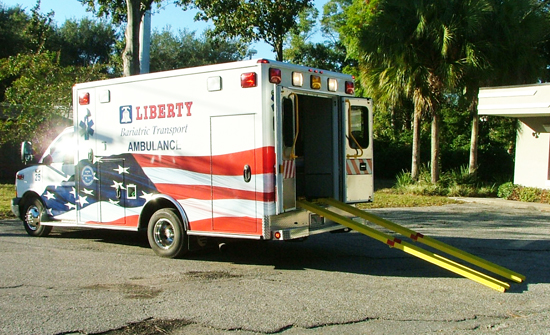 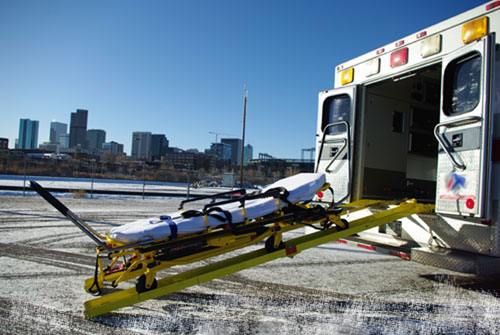 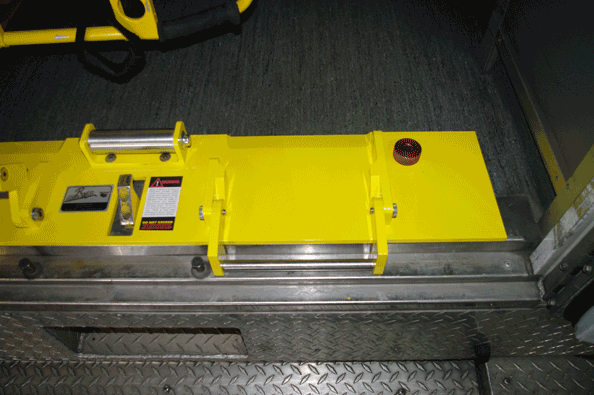 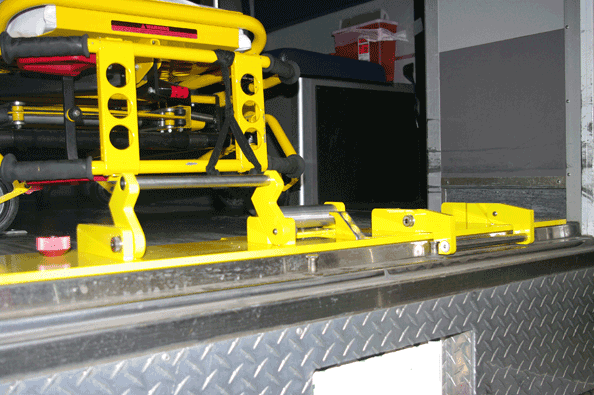 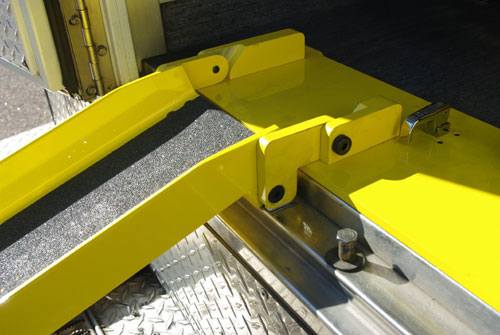 Mounting plate designed so ambulance
carries the weight, not the ramps. 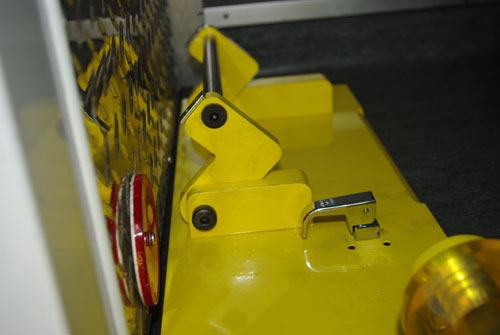 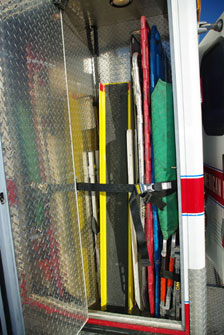 After patient is in, ambulance
ramps can be removed and stored. 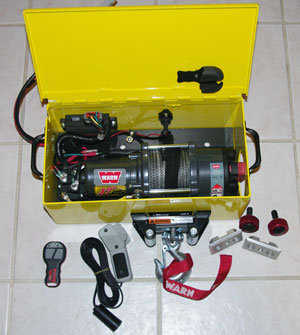 Winch assembly comes completely assembled.
Comes with both wire and wireless controllers
and rope instead of a cable. 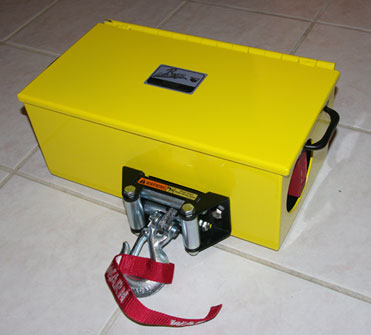 Winch is user friendly! Small and compact.
Mounts to floor with two thumbscrews.
Can easily be removed.